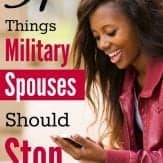 I was at the park the other day with my son, taking him out for some exercise in an effort to burn off some of his endless energy. The child just needs an open space to run and jump and eat sticks and whatever else he feels compelled to do. You know how people always joke about how much energy their kids have? Yeah, now that I have an unruly toddler on my hands, I realize those people aren’t joking. 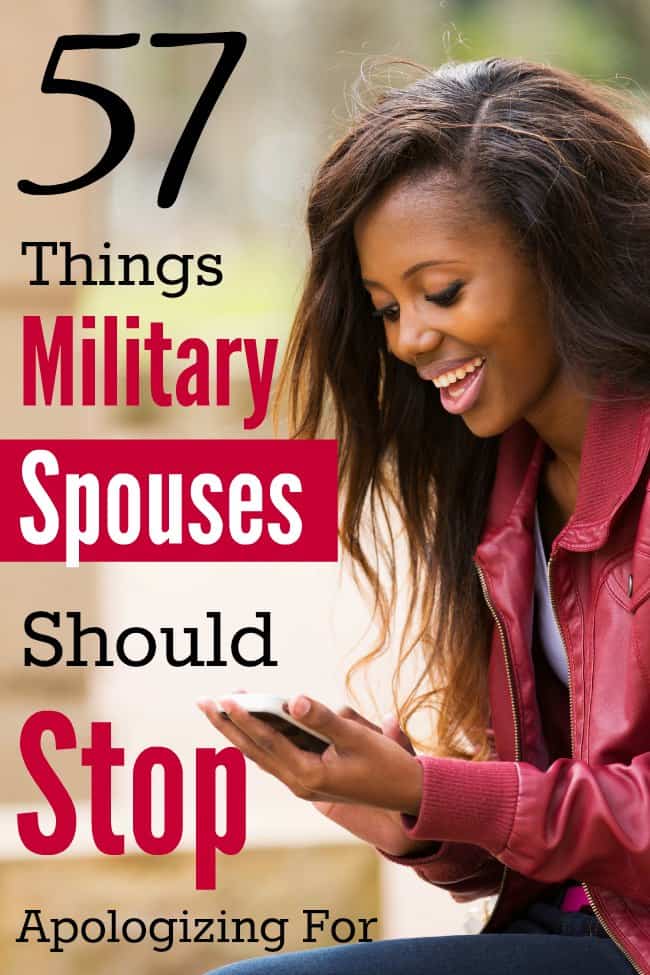 On days like those I’m so grateful we live in a warm climate where it’s so easy to go outside without much thought. Who knows how stir crazy we would feel stuck indoors too many days of the week.

So there we are on our regular park day, and I run into this woman. A stranger. She seemed friendly and we struck up a conversation about everyday life.

We talked about the weather.

We talked about where we were from originally.

Boring stuff to most people.

And then she asked what I did all day…

She asked about my hobbies, my work, and what I did to “make it through” military life. Answering at the time, I didn’t really think about it that much. I didn’t realize what I was doing and what I’d been doing all this time as a military spouse.

For whatever reason, I spend so much time trying to prove myself to others because I am just a military wife. I’m on the defensive. There is rarely a sentence that doesn’t contain that one word—because.

Because in an effort to further explain my military spouse identity, I am always trying to defend every aspect of my life. Then I thought, maybe it’s time military spouses stopped apologizing for all those “because” moments in life. Maybe we should just accept that we are good enough just the way we are. Maybe we should stop defending ourselves and apologizing for whatever it is we think we need to be.

No need to apologize.

No need to defend.

What do you think military spouses should stop apologizing for? Let’s chat in the comments!

Are you new to this community? Start here, friend.
1.8K shares