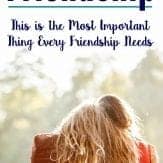 I recently heard a story about a military spouse struggling with the challenges that come with military life. She moved overseas with her service member. He deployed. She wanted to have a career, but struggled to find any work. Between juggling the kids and deployment…

She went to a group of friends in her newfound community and shared her struggles with them. One-by-one, each of her friends spoke a similar message:

“You gotta suck it up or you’ll never make it.”

“Everything’s going to be fine.”

“Don’t focus on the negative.”

Underneath all those reminders to “suck it up” and “don’t worry,” there was a military spouse who was still struggling.

She put a smile on her face. Went about her business. And tried not to burden anyone with her struggles or problems. 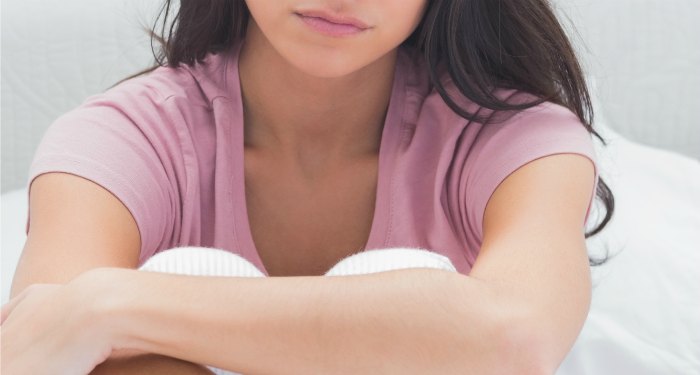 But on the inside?

She was frustrated as hell. She kept thinking, “All these military spouses have it completely together. And I’m over here…I’m just angry, frustrated and totally fed up. What’s wrong with me?!”

She tried to stop thinking negatively. So, each time she had a negative thought, she put it inside a hypothetical box in her head and secured it with a padlock.

Until one day, the box got so full with all the unresolved negativity that the lid wouldn’t shut.

Her resentment cemented deep into her heart, and she eventually said, “I’m tired of this crap. It’s not fine. I’m sooooo done.”

She packed her bags.

Before leaving the house, she ran out to a local café to grab a cup of coffee and a bagel. And while she was there, she ran into one friend that she hadn’t seen in over a year.

She went to her friend and said, “I just don’t know how I’m going to get through another deployment. It’s overwhelming. I think I’m going to leave.”

Her one friend replied, “It’s hard. I hear you.”

She continued. “I miss my family. I miss my career. And to top it all off, he’s gone—again—for the next 6 months.” 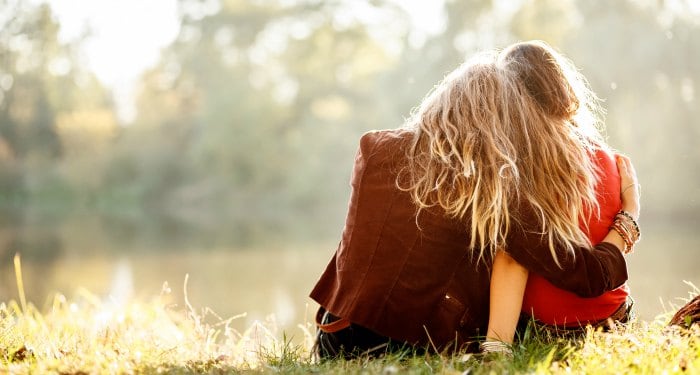 She went home to grab her bags. Then stopped.

She was struggling big time. But instead of putting her bags in the car…

Deployments and work-ups seemed to come at a relentless pace of waves crashing over her. Some days she put a smile on her face. And other days it felt impossible to breathe. She continued to call up her friend and tell her everything that she was struggling with.

Related: Why Deployment Meltdowns Are Actually a Good Thing

I recently met this spouse for coffee.

As she told me this story, I hung on her every word. Then I asked the question I desperately wanted her to answer.

I said, “What changed your mind that day? What made you unpack your bags and stay?”

She said one thing…

She paused for a moment, sipping a straight-up black coffee. Then came the best pearl of wisdom:

If the solution to every military life challenge were so straightforward, if we could think our way into happiness, then you wouldn’t meet so many struggling military spouses.

Painful experiences are uncomfortable. But by listening to one another, military spouses create a safe space to process, overcome and move forward—together.

As Justin Baldoni recently shared, “If we got out everything we were feeling and allowed ourselves to throw tantrums and cry when we felt the need to then maybe we’d could also let ourselves feel more joy and happiness. And that is something this world could definitely use a little more of.”

It’s absolutely possible to conquer military life and end up on the side with rainbows and sunshine, but one thing always holds true:

You can’t do it alone. 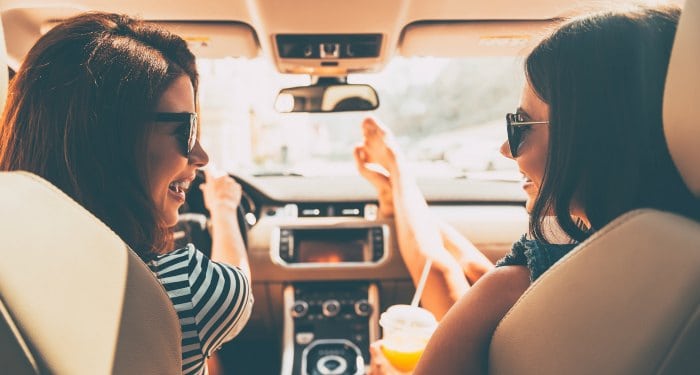 Are you new to this community? Start here, friend.
525 shares

Prev Post 14 Benefits of Amazon Prime That Will Create a Streamlined and Organized Home
Next Post What’s Behind Angry and Aggressive Behaviors in Kids?