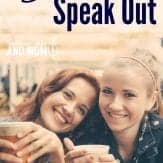 “I didn’t know what I was getting into.”

Time and time again military spouses speak those words to me. To be honest, I didn’t know either. How does anyone really know? In the same way, you don’t understand what it’s like to be a mom or a broker on Wall Street or a barista in Italy unless you’ve lived those experiences.

You have to live it to know it.

But there is so much you can do to prepare ahead of time. It won’t save you from every emotional up and down that comes with military life, but it can help you handle the bumps with more poise and grace than if you hadn’t prepared at all. 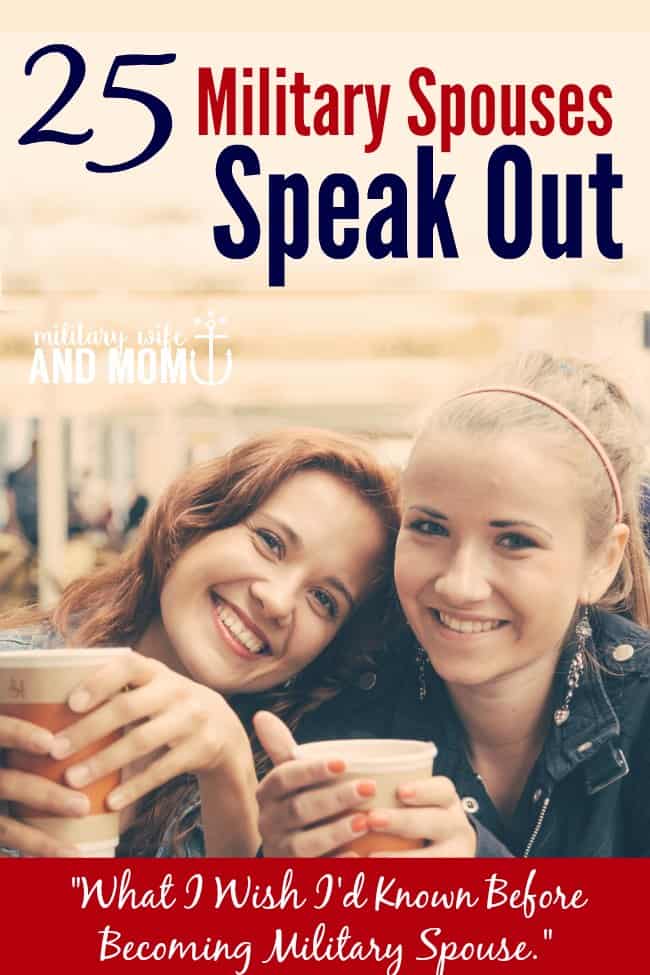 Before I share their responses, I want you to imagine for a second, you are sitting at a table of military spouses. You are having a no holds barred conversation with your best friends in military life. You are drinking a cup of coffee. Together, you are sharing stories about life as a military wife.

What I wished I knew before becoming military spouse:

“How difficult solo parenting would be. I knew I would have to parent alone sometimes but I had no idea what that would really be like or how often I would have to do it.” –Julie, Soldiers Wife, Crazy Life

“I’ve said this multiple times but I really wish there was a spouse 101 class with all the info about benefits and general knowledge (acronyms, etiquette, etc)” –Jennifer, Written by Jennifer

“How hard it would be to make friends at times. It’s not as easy as everyone makes it sound!” –Alexis, Wife in the Wild Blue Yonder 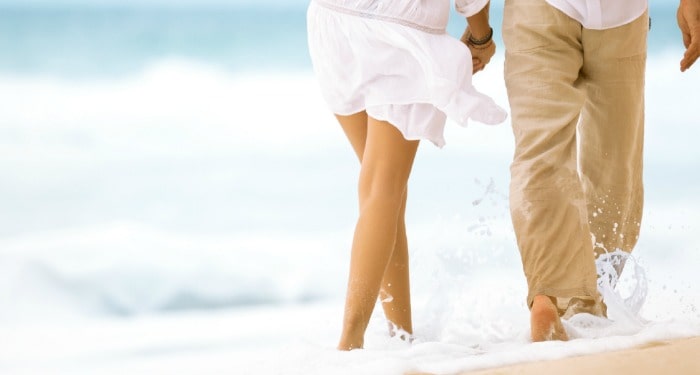 “How to better navigate the Tricare system with Prime v. Standard and that not all doctors / hospitals are created equal.” –Janelle, Come Fly With Us

“I wish I knew how hard it would be to find a good paying job while stationed overseas.” –Kelly, I Do and Adieu

“How difficult it would be to get home- I haven’t been able to bring my family of six home in more than four years- I just can’t afford the flights.” –Heather, Only Passionate Curiosity

“That it would go by a lot faster than I imagined. That my husband WOULD change, but that doesn’t have to be a bad thing…I changed too. Some changes were good, some not-so-good…and that’s okay.” –Erin, PCS Grades

“How hard it would be to move away from friends you made in each duty station – both civilian friends and neighbors and fellow milspouses…it just stinks!” –Jen, Military One Click

“How much rebuilding I’d have to do with my career and subsequently, my self-esteem. It was hard to leave a career I loved and accept the long-term economic consequences that came with loving someone in the military.” –Jo, Jo My Gosh 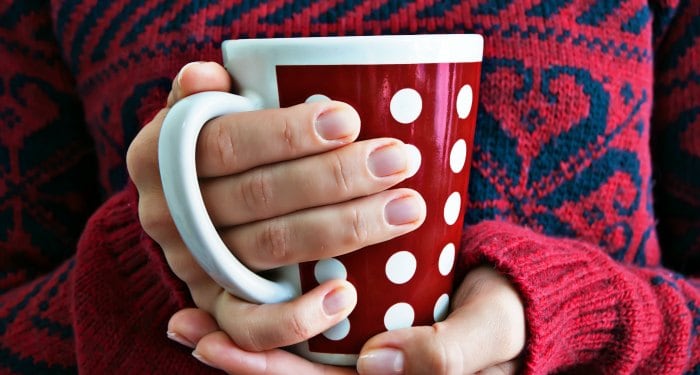 “Having a typical career was never going to be option. That’s not to say that there aren’t plenty of opportunities, and the variety of jobs I’ve held have made me versatile and adaptable. I guess this is just one thing to add to the reasons-why-being-a-military-spouse-makes-you-a-more-capable-person list.” –Veronica

“That the National Guard really isn’t just 1 weekend a month and 2 weeks a year.” –Amanda, The Calm Before the Storm

“That you can’t just “finish school” anywhere or anytime. Yes, I should have researched this before I got married mid-way through my LAST semester of school. I naively assumed I’d just take those last two classes at our new home. Oh, wait – you can’t do that. Most schools require 60 resident credits, and there is no guarantee that the credits you already have will transfer. I finally “went home” during my husband’s second deployment and finished those darn classes, but it would have been a lot easier to just do it and get married three whole months later.” –Kate

“I wish I had known how the military would abuse my husband and leave us still dealing with the aftermath of deployments for years after he got out. I would have encouraged him not to join up.” –Aprille, Beautiful in His Time

“If I could go back and hammer one thing into my head at the beginning, it would be that relationships (all relationships – marriage, friendship, professional) take work and investment to sustain the distance, stress and wear and tear of being married to a service member. Looking back, there are an awful lot of relationships that faded largely because we just didn’t make the time.” –Kristen, Blogging in Balance

“How hard it would be to keep a career but how easy to would be to BUILD a career.” –Rachel, RachelBrenke.com

“How many times we would have to move! Ha! Seriously, though… that it’s okay (healthy, even) to grieve the life we leave behind in the wake of every deployment, every re-location, and every major transition. Also, the best thing I can do for my husband and our children is take care of myself – physically, emotionally, mentally, and spiritually.” –Courtney, Courtney at Home 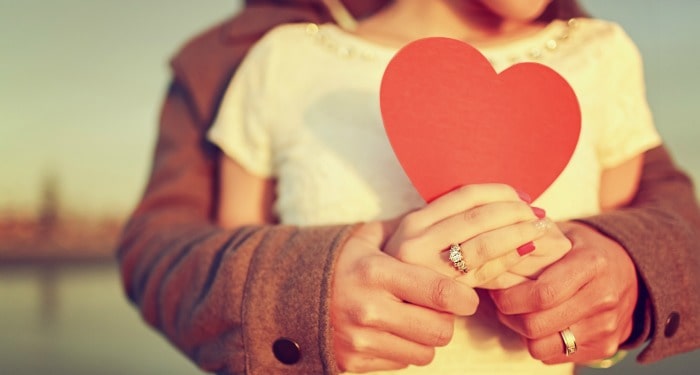 “I wish I knew that things can change in an instant and that’s not something I can control. As a teenage bride pre-9/11 I don’t think it ever occurred to me how quickly our life could become something entirely different than I had envisioned. I think one of my greatest lessons has been how to accept those changes and keep moving forward.” –Kim, She is Fierce

“That you shouldn’t always believe what you hear especially when it comes to fellow spouses in the military community. I thought making friends would be nearly impossible in the milspouse community because of all the rumors I’ve heard. I have yet to come across a bad egg.” –Malia, Wandering Malia

“I wish more spouses knew that that can still work towards their own goals. I feel like a lot of my friends give up since there are a lot of challenges that we face as spouses then add on kids and trying to either work a corporate job or build your own business.” –Shang, The Hive and Co

“It sounds so naive, but I really wish I knew just how challenging it would end up being. When I married my husband, he was a year and a half away from getting out of the Marine Corps so I figured I could “tough it out” for that long. All I wanted was to be with him and to be able to spend the rest of my life with him. The military was just part of the package. Here we are, almost 3 years later, he’s still in the military, and we’re enduring the most challenging year of our relationship. It’s definitely not the easiest life and although I wouldn’t trade our marriage for anything, I just wish I knew a little more about what exactly I was getting myself into.” –Keating, Keating and Co 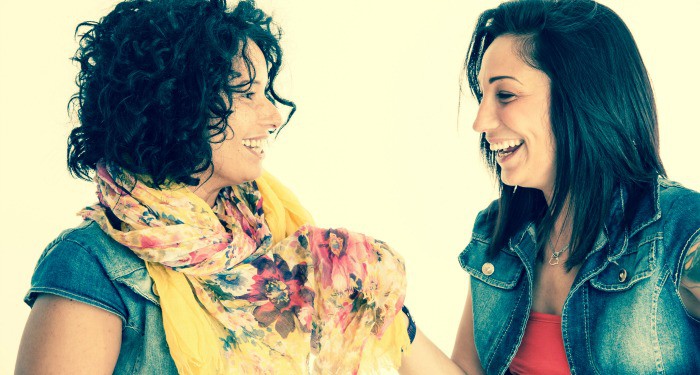 “That moving with my career choice (teaching) comes with a lot of obstacles. They are obstacles that can be overcome but I wasn’t counting on there being so many when I have a master’s degree – I was under the impression that a higher degree would help!” –Pam, The Coastie Couple

”I wish I knew how much a decade of deployments and war would really change my marriage. Even after my soldier did everything he was supposed to do to prepare.” –Betsy, Java Cupcake

“Take all your plans, hopes, dreams, however you saw your life and just throw it out the window. All of it. No, it won’t go like that, however you think it will go, it won’t. You need to know that and you need to be okay with that. You might still accomplish those things, or do those things, but not in the time or how you thought you would. Not saying it’s bad, but it will just be different, and you will have next to no control over it most of the time. Being able to accept that and just go with the flow will make things infinitely easier. Talk to your wife/husband to be about their career plans before you get married. Seriously consider what will happen if they decide this is their life. It will be your life too, and you should both be comfortable with those plans.” –Kara, Hippy MilSpouse

You put your coffee down. Look over at all the military spouses sitting with you and smile. Military life is hard. It’s challenging. Some days you just want to scream.

But you know what makes it great? 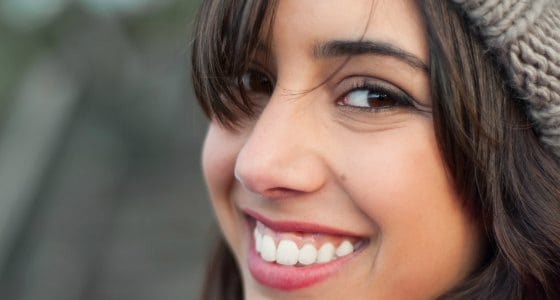 Military spouses make it all worth it.

And my husband, he’s not so bad either. 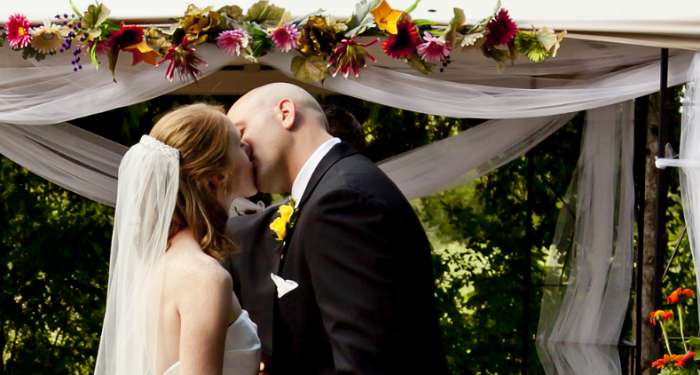 Are you new to this community? Start here, friend.
1.1K shares