I’m sitting on my balcony today looking out at the beautiful island sunrise. I feel the dew on my cheeks from the warm winter air. It’s 70 degrees here, and it doesn’t feel anything like the cold bitter Midwest winters I grew up with.

Both my kids lay nestled in their beds, while I sit here drinking hot black coffee in the peace of early morning.

It’s incredible the places military life takes us–emotionally, physically, spiritually. It all feels like a whirlwind most days. My heart aches during deployment, mends during homecoming, and somewhere in the middle of it all, I find peace.

I find peace in days like today. A day that is normal. A day when we are just a regular family. A day when I am a regular woman who gets up, showers, and drinks coffee while her husband and kids are asleep.

Looking at the sun rising out here in the middle of the pacific, I can’t help but think how darn lucky I am to experience this. It’s incredible the places military life takes us.

Over the course of 2015, military spouses bloggers all over the world were taken to emotional highs and lows via the avenue of military life. They experienced deployment, homecomings, PCS moves, relationship challenges and victories, long-distance phone calls, career searching, soul searching and so much more. 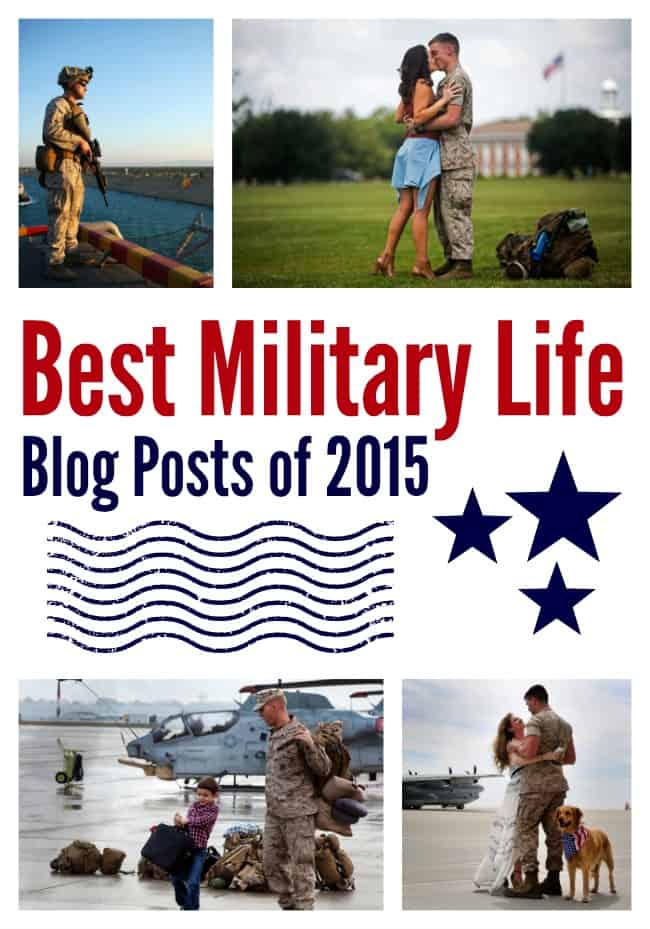 Today I wanted to share something special with you–a collection of amazing stories and posts written by military spouses for military spouses. This is each writer’s top post of the year. They are the best of the best. Some have viral shares, some have hilarious jokes, some make your heart ache. But together, they are all amazing.

I hope you enjoy them as much as I did!

More Than a Hundred Sleeps: A Father Deploys (via T.T. Robinson)

Keeping Up With Who? (via She is Fierce) 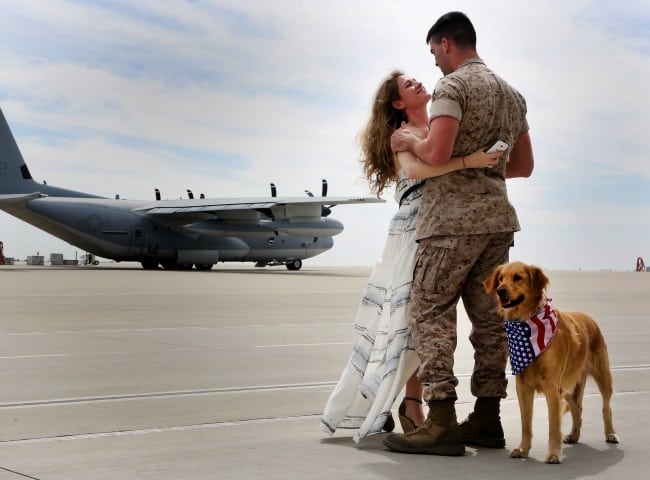 Solo-parenting: Alone but Not Alone During Deployment (via In-Dependent)

Printable Smooth Move PCS Binder (via The Homes I Have Made)

Military Life Newsflash: Your Drama is Toxic (via The Direction Diva)

Keeping in Touch Despite the Distance (via The Coastie Couple) 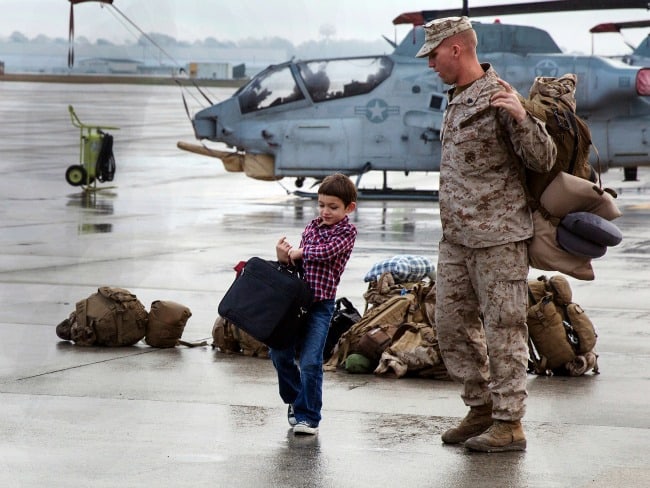 How the Military Changed My Thanksgiving (via SpouseBuzz)

What are a Military Widow’s Death Benefits? (via The Reluctant Landlord)

19 Ways to Prepare for a Military Ball (via Seeing Sunshine)

Why You Should Say Yes to a PCS to Germany (via Soldiers Wife, Crazy Life) 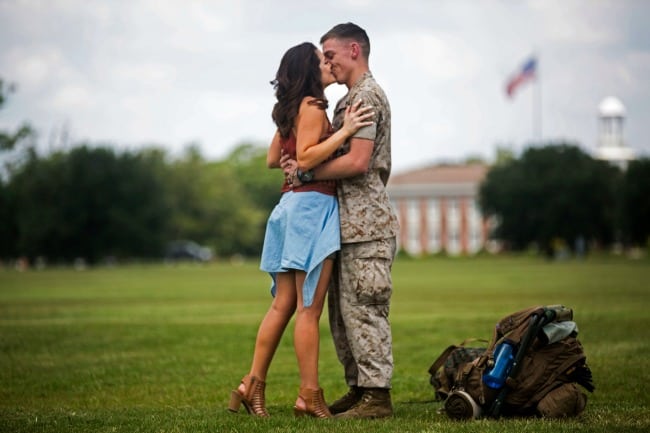 Homeschooling During Deployment (via Only Passionate Curiosity)

Struggles with the Military Spouse Stereotype (via Hippy Milspouse)

102+ Open When Letter Topics for Deployment, Bootcamp and Other Separations (via Jo, My Gosh)

Thank you so much for stopping by to check out these beautiful posts written by a very diverse group of military spouses!

As this year comes to a close, I wanted to thank you for reading week after week. One and half million people stopped by The Military Wife and Mom blog this year. I am blown away, humbled and so thankful for all the blessings of 2015.

You are what keeps this blog going.

You are what makes this site possible.

Are you new to this community? Start here, friend.
604 shares