Ready to get back on track with routines, chores and keep mom sane? Grab our Summer Family and Kid Routine Bundle for 70% OFF! Hurry - Sale ends soon!

Ready to get back on track with routines, chores and keep mom sane? Grab our Summer Family and Kid Routine Bundle for 70% OFF! Hurry - Sale ends soon! 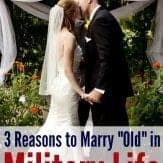 It had been 6 years.

6 years of a committed relationship filled with love and happiness.

6 years of us growing up from teenagers to young adults.

6 years of a relationship most thought was destined for marriage.

And today that relationship was ending.

I remember standing inside the garage of the apartment my boyfriend and I shared together. As I stood inside the back of the garage, he stood at the garage door opening. With his hand on the rope of the old-fashioned pull down garage door, our eyes met.

Those were our parting words.

With tears streaming down my face, all I could muster was a whispered “goodbye” in response.

I stood there crying as he pulled that old rickety garage door down to the concrete driveway. It was the last time I ever saw the first boy I ever loved. 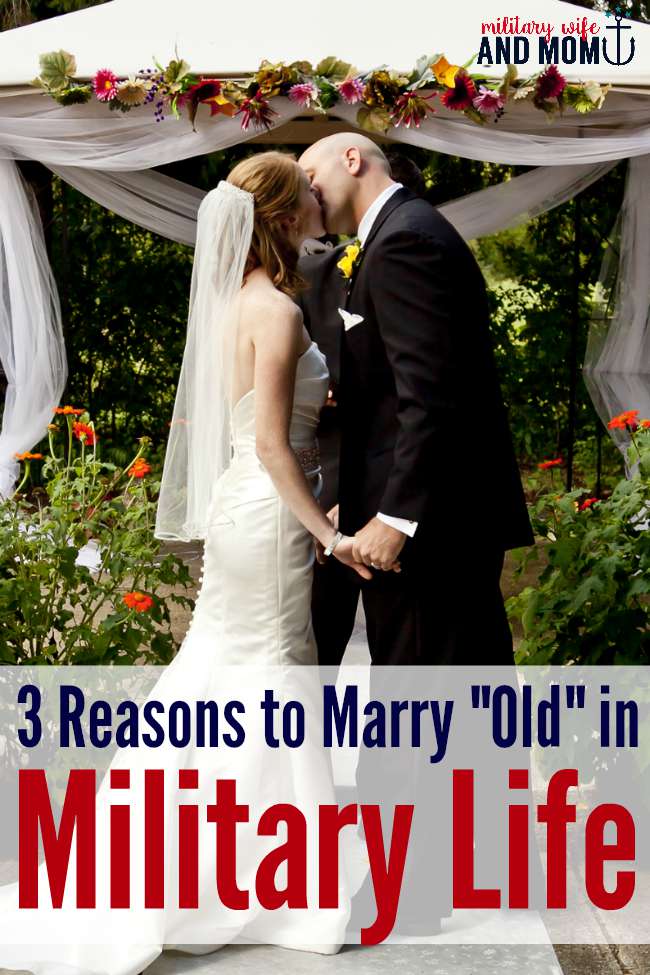 That was the beginning.

As my relationship with my high school boyfriend ended at age 24, a new chapter in my life was just beginning. I didn’t know it yet, but in less than a year I would meet my future husband–an active duty Marine.

In military life standards, it was unconventional at best.

My husband and I were different though…

By the time we started dating, we were 25. By the time we married, we were 28 years old. Basically, we were ancient when we finally tied the knot. Compared to our military life friends, who touted years of marriage under their belts, my husband and I were newlyweds. And while others in the military community sent their kids off to grade school, my husband and I were childless.

We were still navigating the waters of new marriage…

Toilet seat up or down.

Taking out the garbage.

Figuring out which brand of chips to buy.

We were so behind the times, fumbling along, trying to figure marriage out when seemingly everyone else in the community had it all down pat. But there is one thing I know for sure: Waiting to marry was the best decision of my life.

Why I didn’t marry young.

Marrying young takes a lot of commitment and responsibility to take the leap, and I commend anyone for doing so. Mainly because I would’ve failed miserably at young marriage.

During a time when most couples in the military community were getting hitched, I was far too busy sewing my oats, going to college, traveling the U.S. and abroad, and embracing random late-night bar shenanigans in the Midwest. I was selfish, driven, and very focused on one thing–me.

The ideas of lifetime commitment and baby-making were far off my radar. Looking back now, it’s so easy to see how young marriage wasn’t for me. I was more interested in living the life I wanted than living a life with someone else.

I’m so glad I waited.

There were so many things about marrying later that made military life better for us. I was already finished with school and was enjoying a full-blown nursing career.

We both had our own money and could afford to do what we wanted.

We both loved and lost and maintained a better idea of what we really desired in a lifelong partner.

And most importantly, we both had a way better idea of who we were as individuals.

Deployment, homecoming, PCSing, living far from family and so much more—all of those things are a bit heavy sometimes. Don’t get me wrong, it’s all manageable, but it can also feel very overwhelming and stressful.

My 21-year-old-self would’ve failed miserably at handling these challenges. Heck, I’m 31 and I still don’t really know what I’m doing.

Do you ever really know?

But I have a far better sense of pushing through challenges and seeking real solutions than I did in my early 20s.

It’s been over 6 years since that old rickety garage door closed and I said goodbye to my first love. You might be wondering what ever happened to him, and the truth is that I don’t know. I closed that chapter the moment the garage door hit the concrete and I moved in only one direction–forward.

6 months later, I met my future husband at a summer wedding in the Midwest. Donned in a nicely fitted black suit, he was tall, dark, and handsome. So cliche, yet so true. We clicked instantly.

He was active duty; I was a nurse working for the Veterans Administration. Our passion for veterans and patriotism brought common ground to the conversation, and that was the beginning of our journey together.

You might be surprised to learn he deployed soon thereafter and over the course of 7 months, we wrote email after email after email, spending time growing a friendship. Upon his return to the states, we started dating and eventually married several years later in our own summer Midwest wedding. That’s the shortest version of how things really happened.

What’s important is that these past 6 years with my husband have been nothing short of adventure every step of the way. Filled with the ups and downs of military life, I’m sure you can imagine the unique challenges we’ve overcome throughout the past several years.